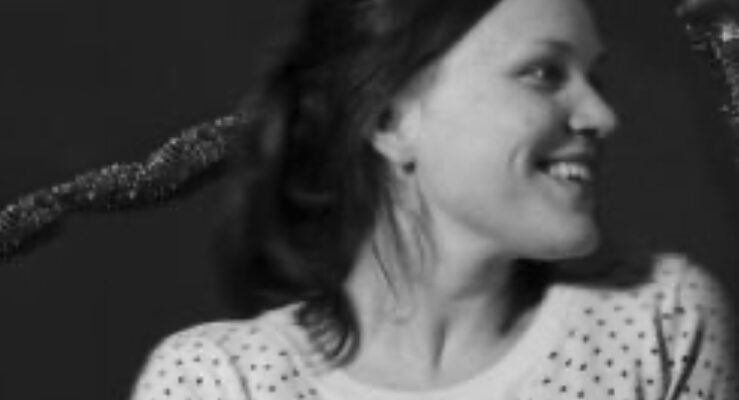 Anna Heuninck graduated in 2013 from KASK Ghent. Her film Snit (2010) and her graduation fil Kassa 9 (2013) were shown at several film festivals. After graduation, Anna worked on two short films for Lumière. Then she worked for ‘Beast Animation’ – the Belgian Stop-Motion studio – for the series Dimitri and Rintje and a videoclip for  Compact Disc Dummies. Now she is a freelance animator and she teaches at the kunsthumaniora (secondary school focused on the arts) Sint Lucas in Ghent. She often collaborates with Roman Klochkov. 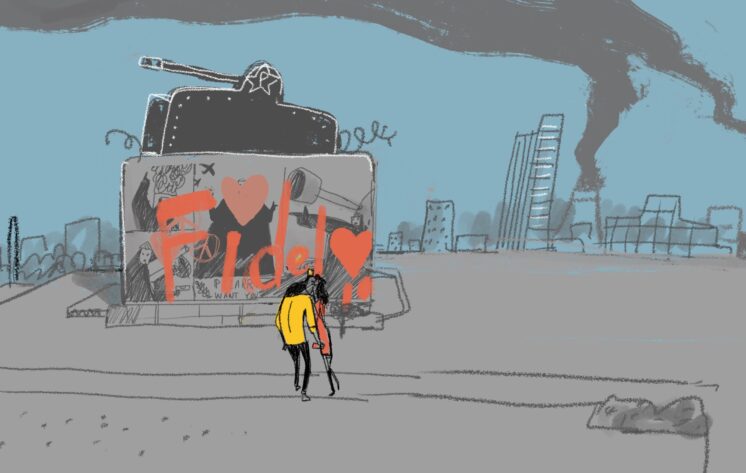