Rwandan actress from the Kempen (Antwerp) who has not denied her accent from Turnhout. If you want her to speak generally civilized Dutch, she will do so in an instant, so well that she teaches others in diction and pronunciation. Coaching and guidance with new talent are a challenge for her that she likes to bite into her pearly white teeth. Her hobbies are shredding paper, singing, eating rice and meeting new people. She has been committed to “RZM”, Rwanda and so much more for a number of years. An organization that defends the interests of adopted Rwandans in Flanders. For this she received the award of “community builder” from the non-profit organization Kilalo.

Nyira is Creative Mother of BeHuman vzw in which she, together with Jaouad Alloul, searches for ways to celebrate life in an extremely creative way. Identity plays an important role in their projects. They know better than anyone what it is like to balance between their Flemish and African roots. They want to research, develop and stimulate talent, but above all listen and discover the stories of people like you and me.

Nyira is a resident artist in the FENIKS. During FENIKS FESTIVAL-XS EDITION 2019 she performed Boom Toudou (7+), an African theater version of the well-known Western fairy tale Cinderella, and in December she appeared in Phenomenal Woman. 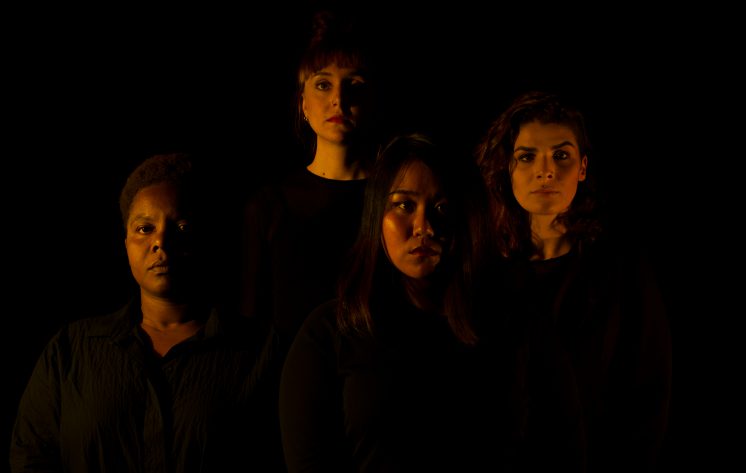 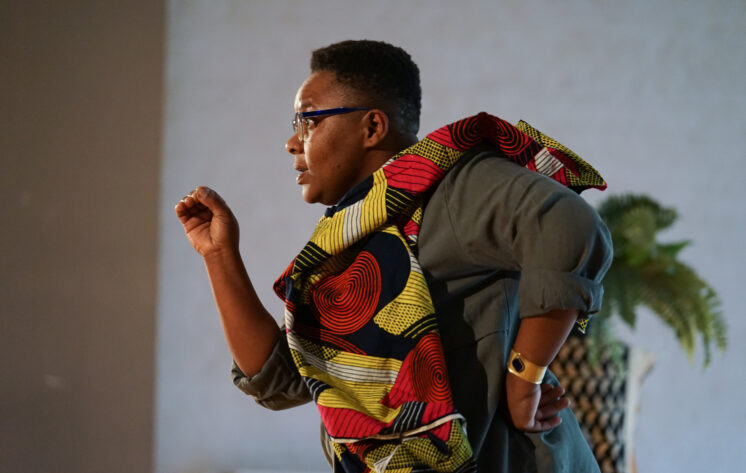