Stef Depover starts his career in 1980 at Ak / Vertikaal. Since then he has worked as a scenographer, dramaturge and / or lighting designer. What inspired him in theater is the narrative power of the medium, the conversations and the choices to convey stories and thoughts. The where and why of the place where players and audience are located. Which text, space, sound or image can be used to clarify the choices made by directors, makers or performers. How the sum of the differences make the whole bigger.

Since 1998 he has been resident scenographer and head of technology at WALPURGIS. 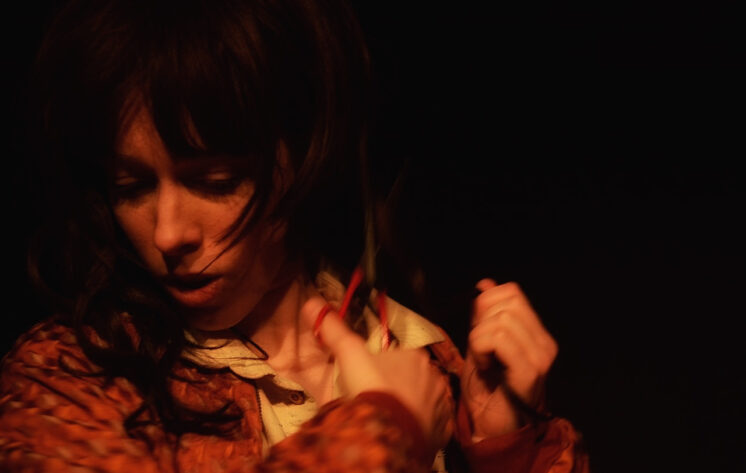 The Medium, reconstruction of a murder 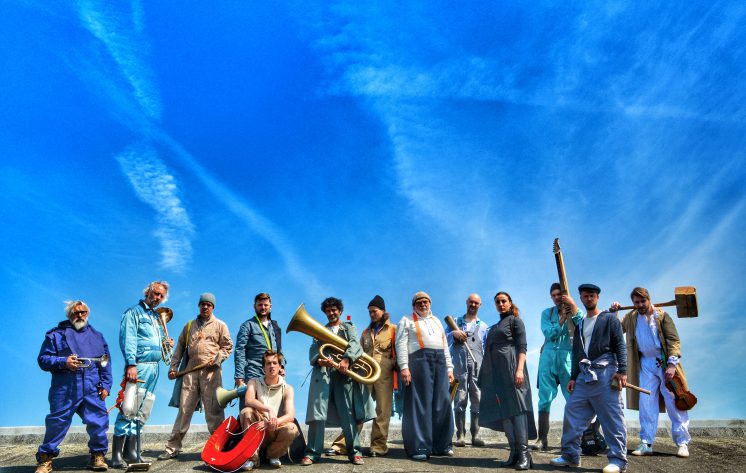 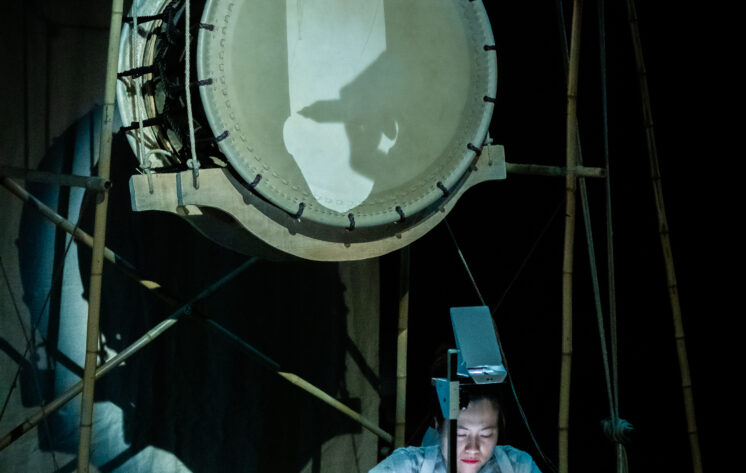 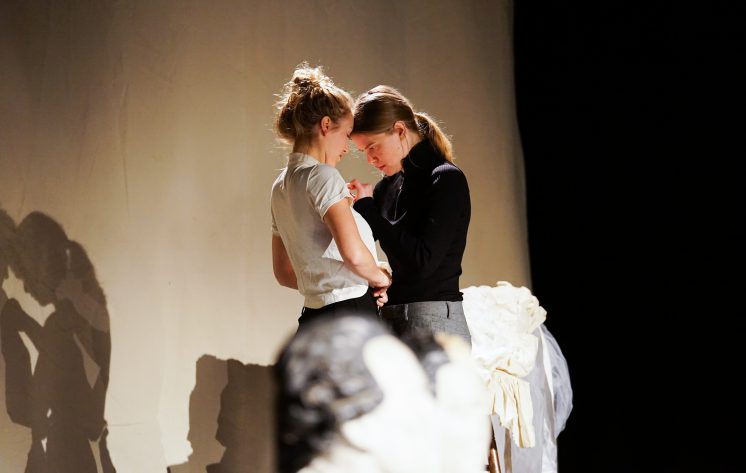 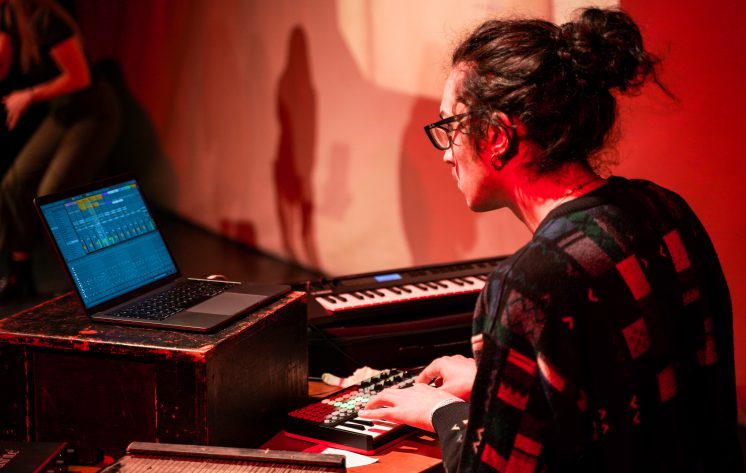 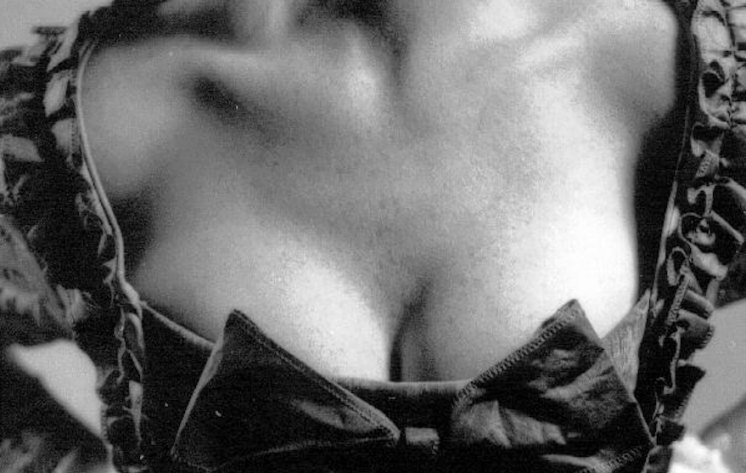 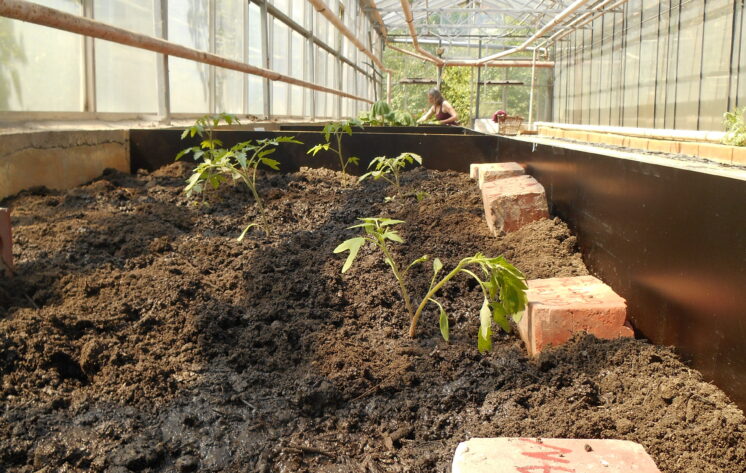 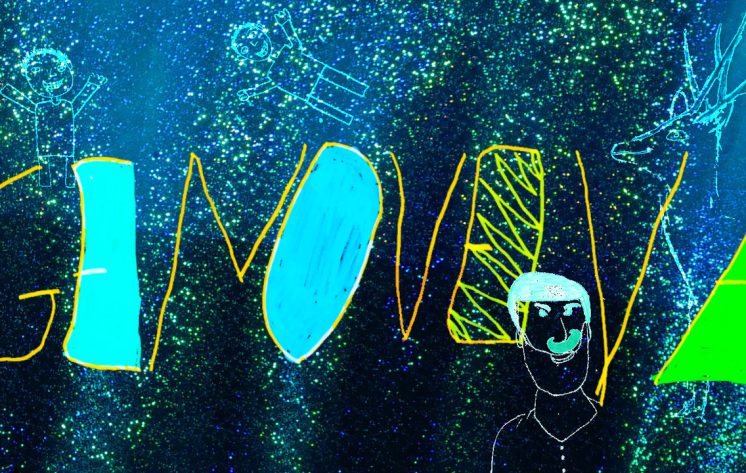 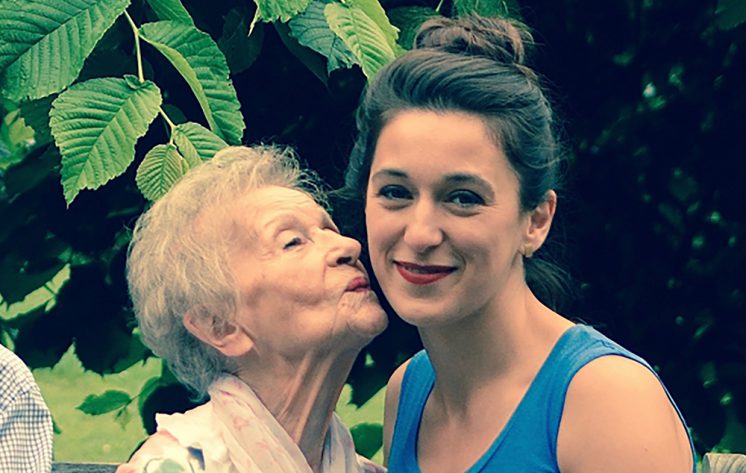 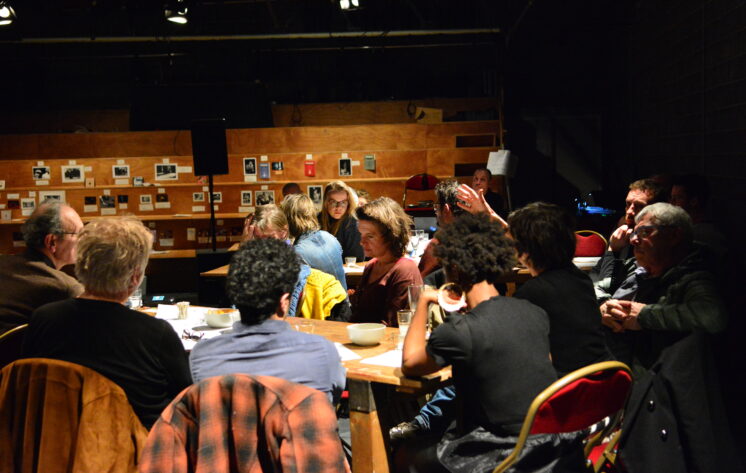 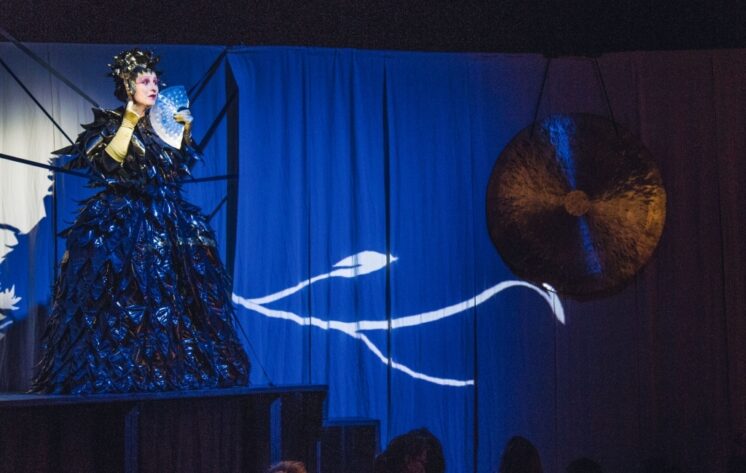 Smash him and bash him (afstudeervoorstelling) 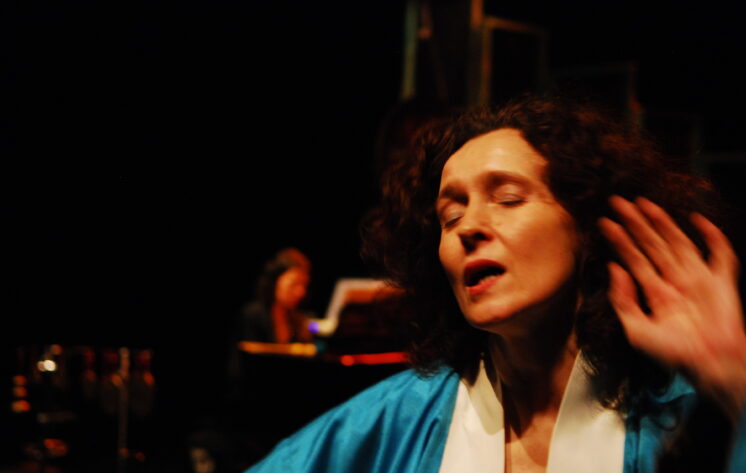 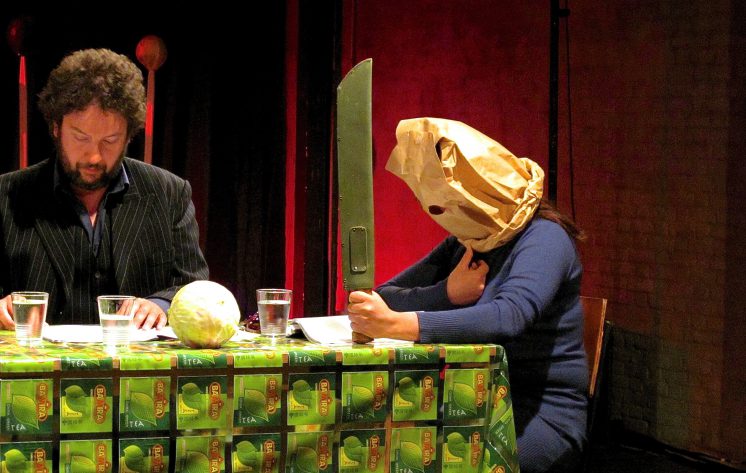